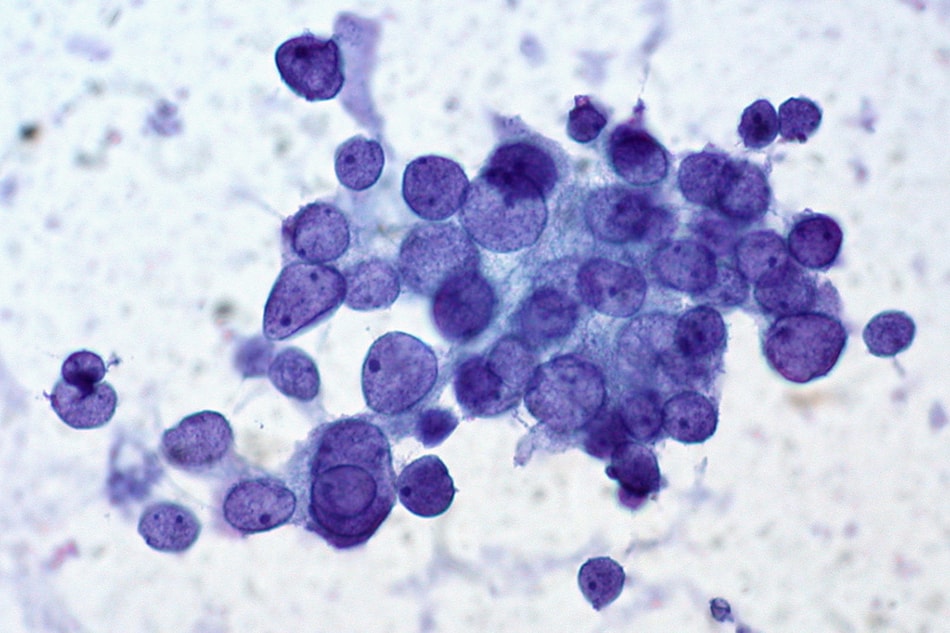 Knowing the variants of papillary carcinoma thyroid can help in predicting the aggressive biological course and prognosis of the disease. This, in turn, allows surgeons and endocrinologists to formulate a more complete treatment plan, including total thyroidectomy, possible lymphadenectomy, and postoperative radioiodine administration.

About 50% of PTC are of the conventional subtype, while the other 50% is made up of less common histologic variants.

Patients with rare variants of papillary carcinoma thyroid need to be managed more aggressively than are those with classical papillary cancer of the same stage.

Histopathological photographs of the variants of carcinoma thyroid can be found in this article.