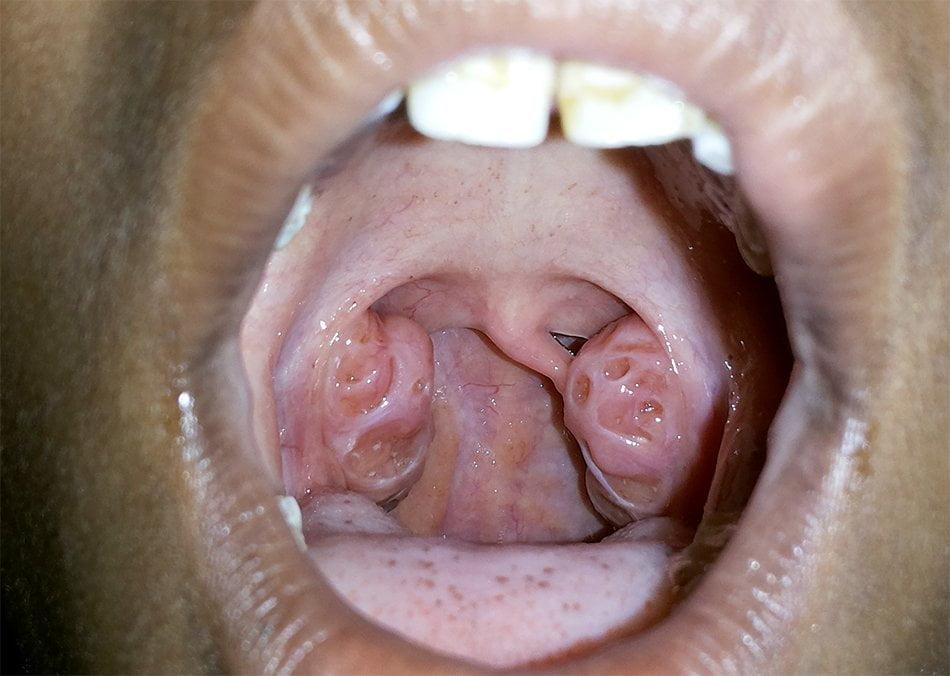 Bladder control in children usually occurs by the age of 5 years. Nocturnal enuresis (NE) or bedwetting, is the involuntary urination during sleep, in absence of physical disease in a child older than 5 years.

Bedwetting is the most common pediatric urologic complaint and is the second most common chronic health problem in children after allergy.

Studies have shown that bedwetting children are more nervous, anxious and tend to have more negative emotions. They also feel more depressed and have developmental disabilities than non-bed wetting children.

Sleep-disordered breathing (SDB) is a spectrum of disorders ranging from simple snoring to obstructive sleep apnea (OSA) which is characterized by repeated episodes of hypopnea and apnea during sleep.

The estimated prevalence of sleep-disordered breathing in school-aged children is between 1.0% and 3.0%.

Though polysomnography is the gold standard for diagnosing and quantifying sleep-disordered breathing, its use in regular clinical practice is limited because of the limited availability and the cost factor. The procedure is also a time-consuming one and the child needs to be admitted in a hospital one day prior.

Most of the times, a diagnosis of SDB/OSA is made on a clinical basis. The usual complaints made by the parents are

The most common physical cause of airway narrowing contributing to SDB/OSA in children is enlarged adenoids and tonsils. Other causes include craniofacial anomalies, lingual tonsil, etc.

Children with adenoid hypertrophy may have the characteristic adenoid facies on physical examination.

Studies have observed a positive correlation between the prevalence of nocturnal enuresis and adenoid hypertrophy. Many studies also report resolution or decrease in enuresis events following surgical removal of adenoids and tonsils (Adenotonsillectomy).

Reason for bedwetting in adenotonsillar hypertrophy

Adenoid and tonsil hypertrophy will lead to obstruction of the upper airway and increase in the upper airway resistance. This causes increased work of breathing and as a result, the intrathoracic pressure becomes more negative during inspiration. The raised intrathoracic pressure causes an increased venous return to the heart resulting in distension of cardiac walls and releasing of chemical mediators like Atrial and Brain Natriuretic Peptides (ANP & BNP) etc. The brain will wrongly interpret the distension of cardiac walls as fluid retention within the body and increases the excretion of sodium and water.

Normally the antidiuretic hormone (ADH) is produced during the fourth stage of sleep. This nocturnal secretion of ADH slows urine production in the night and prevents nocturia. Because of the unreserved integrity of both rapid eye movement (REM) and non-REM sleep stages along with episodes of awakenings, children with adenoid hypertrophy (especially those with OSA), never reaches this fourth stage of sleep.  Consequently, they produce less ADH, which will result in an inability to concentrate the urine, leading to diuresis (excess urine secretion) and bedwetting.

In addition, children with sleep apnea slip from deep sleep to light sleep repeatedly, and when this happens the bladder sphincter relaxes, releasing urine. The increased effort of breathing adds to the possibility of increased bladder pressure in children with OSA.

Adenotonsillectomy is the surgical procedure of removal of adenoids and tonsils. It is currently considered as the first-line treatment in children with sleep-disordered breathing if the symptoms are significant and the tonsils and adenoids are found to be enlarged.

Around 5,00,000 pediatric adenotonsillectomy procedures are performed in the U.S. every year. Majority of them are currently being done to treat sleep-disordered breathing. Many children show both short and long-term improvements in sleep after the surgery.

Somuk et al in their study found that children with adenoid hypertrophy had a high frequency of attention deficit hyperactivity disorder (ADHD) in addition to nocturnal enuresis. Adenotonsillectomy in such children was found to be effective in improvement of both these conditions.

Adenotonsillectomy may not be needed in all children with snoring. Children with mild or intermittent SDB, for whom the tonsils are small, academic performance and behavior is not an issue and those children nearing puberty (tonsils and adenoids often shrink at puberty) can be watched conservatively and selected for surgery if symptoms worsen.

Nocturnal enuresis can be considered as a predictor of sleep-disordered breathing. Early diagnosis and treatment of SDB, can significant reduce the morbidity associated with this condition.

Careful evaluation and workup are needed, in cases of children with nocturnal enuresis who do not respond to standard treatment or when coexisting symptoms of SDB/OSA/Adenotonsillar hypertrophy present.

Early adenotonsillectomy should be considered in children with SDB/OSA due to adenotonsillar hypertrophy to remove the upper airway obstruction and to prevent nocturnal oxygen desaturation. This will result in the normal release of ADH and cures nocturnal enuresis, which may be helpful to children’s physiological and psychological health.